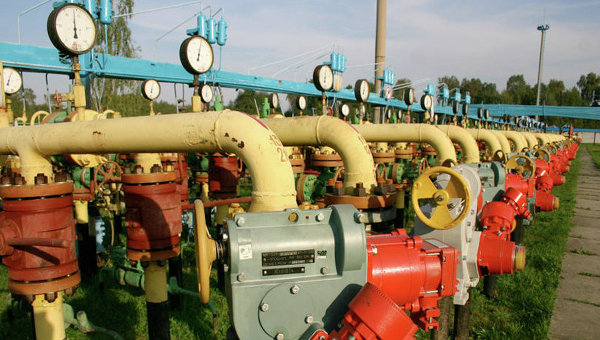 Prime Minister of Ukraine Arseniy Yatsenyuk had previously expressed the view that Kiev will be able to pass the current winter without gas purchases from Russia due to accumulation of gas reserves in underground storage facilities and the procurement of fuel in Europe. In turn, the head of “Naftogaz” Andrey Kobelev said that he expects to start using EBRD funds in the amount of $ 300 million for the purchase of gas in Europe even before the end of this year.