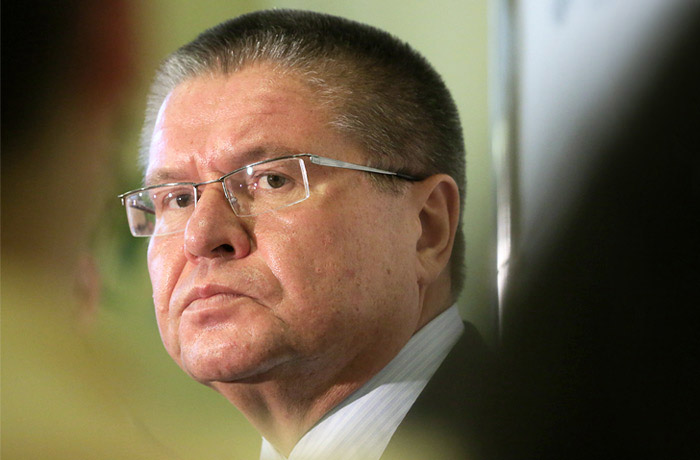 Moscow. December 29. The main problem of the Russian economy is not in the devaluation of the ruble and high volatility in exchange rate relations, Minister of economic development Alexei Ulyukayev

“The problem is not that the high or low quotation currency. The issue is not whether a dollar 30 or 70 rubles. And that it varies greatly. We started the year with numbers similar to today’s – 60 rubles per dollar, then he approached 40, and now again dropped to 70 rubles. It has a large volatility, which is not yet always able to adapt our companies and our businesses,” he said in an interview with TV channel “Russia 24”.

According to him, Russia will come to a definite level of inflation not in the first and in the second quarter of 2016, although earlier reductions in the growth of consumer prices below the level of 10% was expected in the beginning of the year.

The speaker also urged to prepare for long period of low oil prices, which, according to him, will be saved at the level of $45-50 per barrel for years. “The problem is that long will be $50 or $45. Long – years,” the Minister said.

At the end of December amid falling oil prices the ruble renews multi-month lows. Earlier Tuesday, the Euro soared to 80 rubles for the first time since August, the dollar has closely approached to the line 73 rubles. Both currencies are rising fourth auction in a row, the dollar for this period has increased by 3.02 roubles (4.3 percent), Euro 3,84 rubles (5%), according to experts of “Interfax-CEA”.

Oil prices stabilized somewhat on Tuesday. February futures for Brent crude on London’s ICE Futures exchange 14:44 Moscow time has risen in price by $0.09 (0.25 per cent) to us $36,71 per barrel.

Futures prices for WTI crude oil for February in electronic trading on the new York Mercantile exchange (NYMEX) to a specified time has grown on $0,13 (0,35%) to $36,94 per barrel.

Commercial oil reserves in the U.S. for the week ending December 25 fell by 2.25 million barrels analysts surveyed by Bloomberg. The Ministry of energy will publish the data at 18:30 GMT on Wednesday.

In addition, Saudi Arabia yesterday announced a budget for the next year, in which the planned reduction of expenses by almost 14% due to low oil prices. Estimated Ashmore Group, the revenues of the country 70% dependent on oil sales.