The airline will perform flights from Mineralnye Vody to Yerevan from Yekaterinburg to Khudzhand on a number of other areas. Previously, “UTair” signed an agreement on debt restructuring. 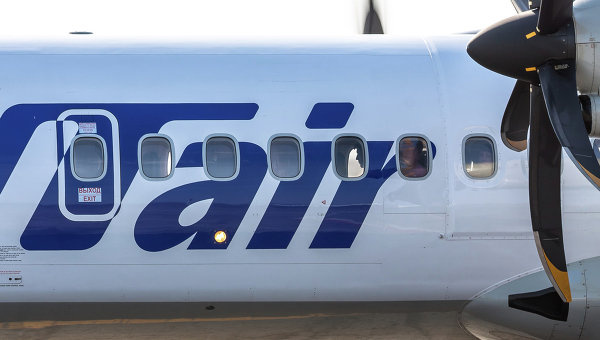 MOSCOW, 29 Dec. The airline “UTair” has withdrawn, according to self-Declaration of permits for flights to 23 international destinations, according to the materials of the Federal air transport Agency.

According to the order of the Federal air transport Agency revoked permission for four flights from Tyumen to Dushanbe, Tashkent, Namangan and Ganja.

The airline also withdrew permission for eight flights from Surgut to Bishkek, Ganja, Dushanbe, Chisinau and other cities. The company will perform flights from Mineralnye Vody to Yerevan from Yekaterinburg to Khudzhand in other areas.

Previously, the airline signed an agreement on debt restructuring in the amount of RUB 43 billion with a syndicate of 11 banks.