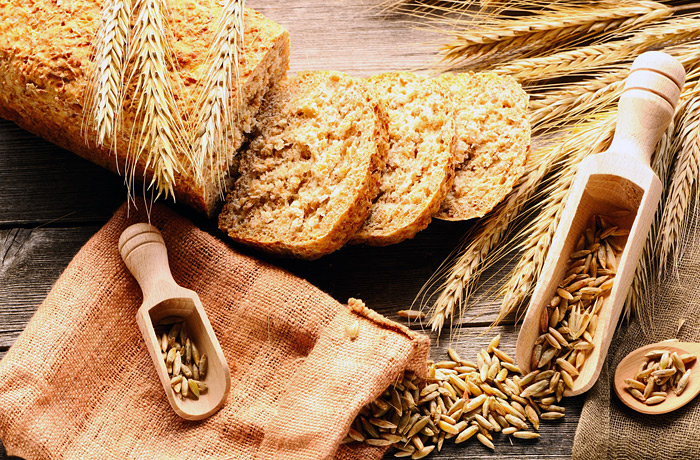 Moscow. December 29. Wheat from Argentina after cancellation in the country of export duty became a serious competitor to Russian and grain from other countries in the world market. But the grain of the “Argentine tango” will not last long, experts say.

“Russian wheat exporters are faced with a new competitor in the person of Argentina, abolished the duties on exports and significantly devalued the national currency”, – said the Deputy Director of strategic marketing Department of “Rusagrotrans” Igor Pavensky.

“This situation reminds of the Russian wheat to GASC tenders early in the season 2011/2012 crop year after cancellation of the export embargo, said the Pavensky. Then the price gap with the French wheat reached $30-35 per ton”. However, the difference lies in the fact that stocks are adequate in protein content of wheat in Argentina are small and can be taken out relatively quickly, he said.

As stated by the General Director of “Prozerno” Vladimir Petrichenko, the output of the Argentine grain on the world market after the abolition of the duties expected and obvious event. This grain was out of competition.

According to him, after Egyptian tender to supply 21 to 31 January average price of wheat compared with the previous tender fell $15 per tonne, to $190,94 (C&F). “Despite the fact that after the easing of export mode this turn of events was expected, the largest price decline it was a shock,” said Petrichenko.

At the same time, he noted that the coming proposal of the Argentine wheat at $188,4 per ton (FOB) “even with amazingly cheap freight from Argentina is not such dumping, as winning lots.” “French and Russian wheat could easily compete with the Argentine at no less than $185 per ton,” – said the expert.

Petrichenko agree that grain “Argentine tango” will be short-lived. “The current “failure” of prices shall not be supported by serious amounts of Argentine wheat and its quality,” he explained.