Under the ban got the activities of travel agencies, hotels, as well as the performance of services for state needs, building of buildings and constructions, processing wood. The ban does not apply to contracts concluded prior to the entry of the judgment. 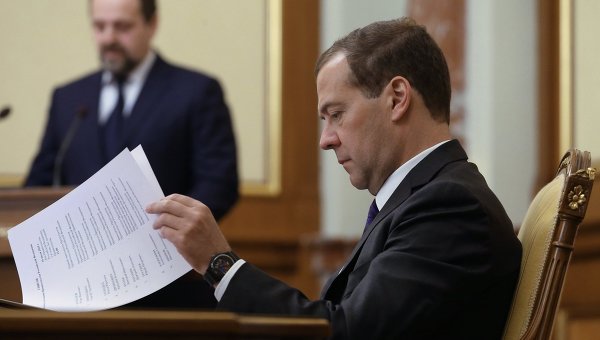 MOSCOW, 30 Dec. Prime Minister Dmitry Medvedev signed a decree approving the list of prohibited for Turkish companies activities in Russia, reported the press service of the Cabinet of Ministers on Wednesday.

“The signed decree approves the list of separate kinds of works (services) performed (rendered) on the territory of the Russian organizations under the jurisdiction of the Republic of Turkey, as well as organizations controlled by citizens of the Turkish Republic and (or) the organisations under the jurisdiction of the Turkish Republic, banned from 1 January 2016”, — stated in the message.