This measure is intended to prevent speculation in the currency market and hype among the population in connection with growth of the manat, said in a letter to the Azerbaijani Central Bank. 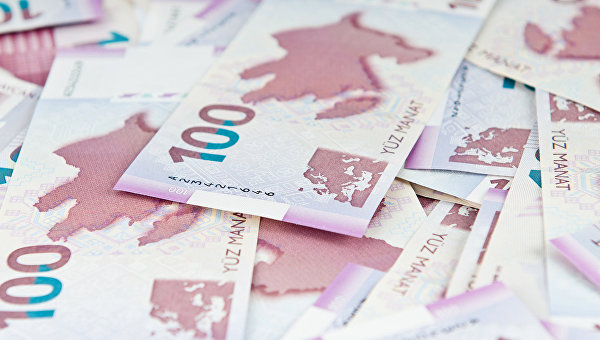 BAKU, 30 Dec. The Central Bank of Azerbaijan (CBA) has dispatched to commercial banks the letter in which has urged to resume the exchange of currency, setting the limit of the issuance of $ 1 thousand dollars each and every client.

Previously, the Agency Sputnik reported that a number of Azerbaijani banks ceased to exchange in the absence of currency.

“The CBA letter said that ensuring banks currency no problems will arise. This measure is aimed to prevent speculation in the currency market and hype among the population”, — quotes Agency the letter of the CBA.

The regulator urged people not to believe various rumors and speculations in connection with the rate of the manat.

The Central Bank of Azerbaijan from February 16, untied the manat against the dollar and moved on to targeting on the basis of the currency basket consisting of dollar and Euro. Since the 19th of December, the national currency depreciated by 25% (from 0,7844 to 1.05 manats per dollar). After the regulator received 21 December the decision to transition to a floating exchange rate, the stock market dropped by 33% (to 1.55 manats per dollar). In total, the Azerbaijani currency has fallen by 49%.

The rate of the manat to the us dollar set by CBA January 5, is 1,561 manats per dollar.