In the payment of social safeguards officer will be denied if his powers were terminated in connection with the prohibitions, restrictions and obligations stipulated by Russian legislation. 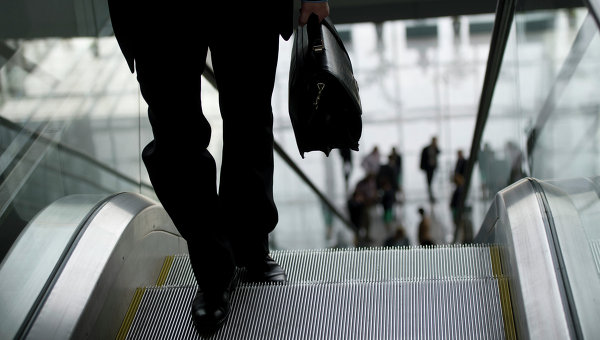 MOSCOW, 30 Dec. The President of Russia Vladimir Putin signed a law banning “Golden parachutes” for regional officials, including governors, whose powers were terminated in connection with a violation of law, reported Tuesday in a document posted on the official portal of legal information.

The law allows for the establishment of such guarantees only to those who performed their powers on professional permanent basis and either reached retirement age or become disabled. In providing such guarantees would be denied to the persons whose powers were terminated due to failure to observe the prohibitions, restrictions and obligations provided for by legislation of the Russian Federation.

This requirement applies to officials of both regional and municipal level.