MOSCOW, December 30. If it were not such arrogance has driven the U.S. coalition, and Turkey would not now behave so brazenly. This opinion was expressed by Minister of foreign Affairs of the Russian Federation Sergey Lavrov in interview to TV channel “Star”. 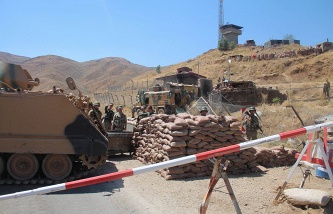 “The factor that is not helping the matter is the American awareness of itself as an exceptional nation, he said. – How they decide (in depth, width, and specifically on the personalities) to deal with terrorism, so consider yourself able to convince anyone else.”

“Actually what happens,’ continued the Minister. – When they formed the coalition in Syria, many of its members, including the European members of NATO wanted last year to go to the UNSC and to do everything humanly. They (USA) said, “No. Syria’s President Bashar al-Assad is illegitimate, therefore there can be no agreements with SAR. Iraq invited us – we love him, and we are trying to raise. And in Syria – the dictator, his days are numbered, so we’ll run without asking”.

“About the same say now the Turks – they are not just so, – said Lavrov. – If it were not such an arrogant approach has driven the U.S. coalition In Syria… they know where the terrorists will know who to bomb, so no authorization from the legitimate government is not necessary. I think that Turkey would not now behave so brazenly and openly in Iraq and against what she’s doing. Including to say that “they have some trainers, they came in with tanks, to protect them, they respect the sovereignty of Iraq and their tanks it’s getting stronger”, although the Iraqi government requires the withdrawal”.

The creation of an Islamic coalition

Lavrov also drew attention to the coalition that is created now Saudi Arabia. “Saudi representatives, presenting its (coalition) publicly, said that her main goal was fighting terrorism, he said. – They said that they will fight, cooperating with the legitimate government, and where the government is illegitimate, they are to cooperate with him will not. It is also contagious Bacillus, Americans need to understand that.” 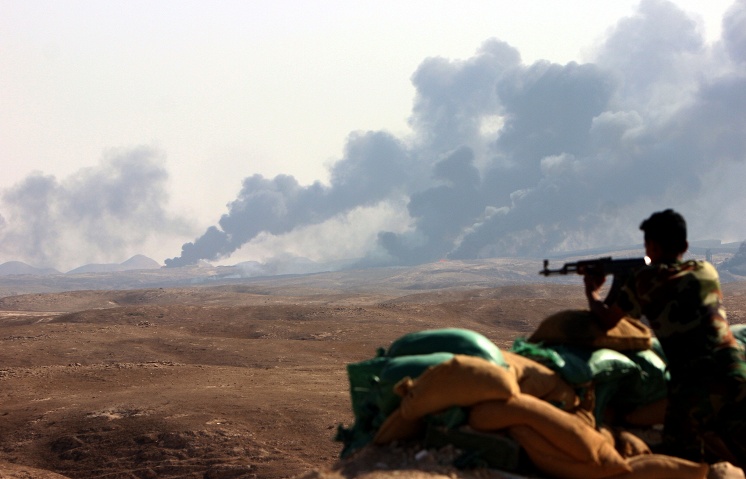 “Step in the interests of all Muslim Nations”: the mass media about the creation of an Islamic coalition