MOSCOW, December 30. The West led by the United States after the collapse of the Soviet Union, instead of strengthening Euro-Atlantic security through the OSCE took up the expansion of NATO. This was stated by Minister of foreign Affairs of the Russian Federation Sergey Lavrov in interview to TV channel “Star”. 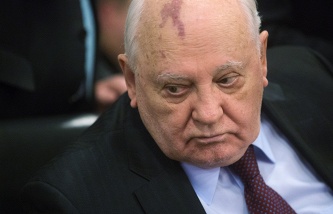 Gorbachev: NATO expansion to the East has destroyed the European security order

“What the Americans want to have a strong influence in Europe, is a fact, and that they have a powerful tool – NATO, – said Lavrov. – After the collapse of the Soviet Union and the Warsaw Pact Alliance was at first euphoric, then in search of the reason for its existence. Smart policy in that period seriously saying that the Warsaw Pact and the Soviet Union, democracy has won, they joined the Council of Europe, opened the door wide and offered drastically to strengthen the OSCE, which includes everything to make a powerful Euro-Atlantic military-political universal mechanism to ensure the safety of each other from external threats.”

“There were no global threats such as terrorism and the drug threat, – he reminded. – We have only begun to imagine, even in Chechnya, to feel the first extremist antics of the militants. But they reasoned differently, saying that the OSCE will be let loose organizations, without bylaws and special rules, it should not pump up too much muscle because then it will be able to compete”.

“‘ve built institutions, such as the Office for democratic institutions and human rights, has no statutory documents, like the OSCE, – noted he. – Established an office for national minorities, more or less looking for something to do, although the situation of citizenship in the Baltics as it was, and is, and nobody does not criticize”.

The Minister also recalled that it was established a post of the representative on freedom of the media. “Now it is the woman who turns away when something ugly happens frankly with journalists in the West or in Ukraine, and strongly “on the lookout for fleas” in our media space, when someone somewhere asked someone who had done some favor from the powers, he stated. Is all “pulled by the ears”.

“NATO is not only preserved, but were moved to the East. You’ve probably read, many now argue, was promised to the Soviet Union, when Germany was United, and then Russia, when Russia became Russia, not to expand NATO to the East”, – said the head of the Russian foreign Ministry. 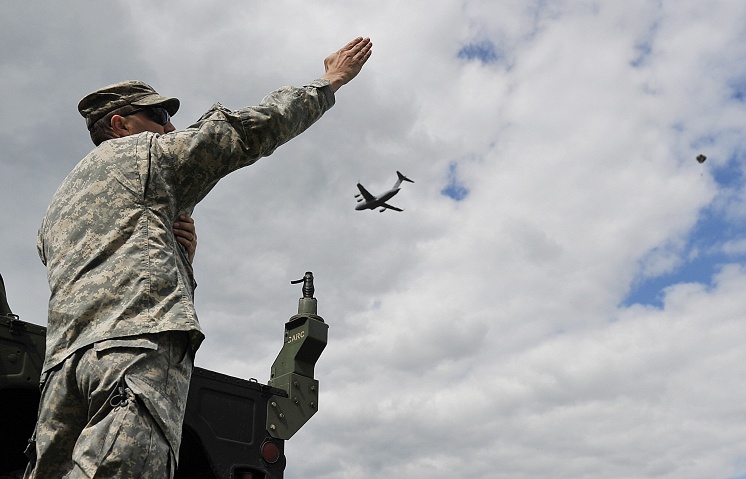 Show of force: NATO increases presence of the Alliance on the “Eastern flank”