This told the press Secretary of the head of the government Natalia Timakova. Earlier in mass media the information appeared that Medvedev had discussed the appointment with Kudrin Alexei Kudrin to the position in the presidential administration or the Cabinet. 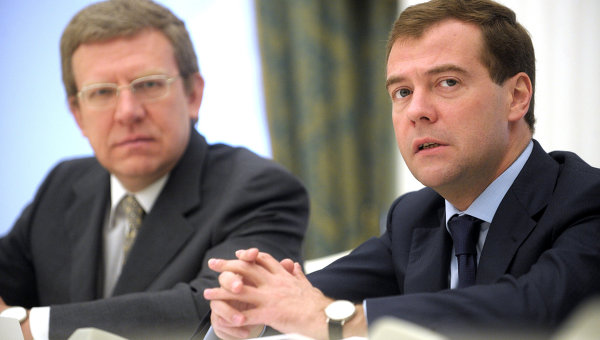 “This meeting was,” Timakova said on Wednesday.

Later the media reported that Medvedev met Kudrin last week in the Hills. At the meeting allegedly discussed several options, including the Finance Ministry and VEB.

Surrounded by Kudrin confirmed the meeting with Medvedev, however, did not comment about the recent media information about its possible transition to work in presidential administration or the government.

Messages in the media about the possibility of returning Kudrin, the current Chairman of the Committee of civil initiatives, civil service appeared repeatedly. The President’s press Secretary Dmitry Peskov, commenting on 1 December one of the publications on this subject, called it “professional gossip”. On the question of journalists about how took place whether such information is in the Kremlin and whether such a decision, Peskov said: “we Have no such information was held. Traditionally, as you know, the personnel we do not comment on gossip”.