In Russian strycture will give work only to the elite and already signed contracts, said the head of Ministry of construction, Mikhail Men. He noted that the company-exclude selected primarily on the basis of the uniqueness of the constructed facilities and the level of competence of the company. 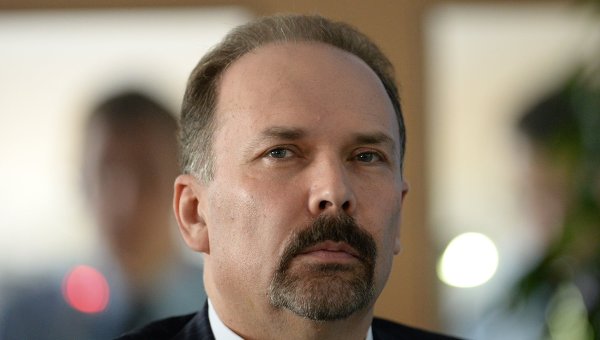 MOSCOW, 30 Dec. New Turkish company in the Russian stroycenter no longer expect, will work only to the elite and already signed contracts, told journalists the head of Ministry of construction, Mikhail Men.

“The contracts that have already been concluded today, which end on 31 December of the current year, have a certain period of time, they will be implemented. With regard to new construction projects, we no longer expect Turkish companies to our market. With regard to certain kind of exceptions to the rule, there is a certain list of companies, there are 53 companies that will continue to work. All others will replace our construction company, today the competence of our companies,” the Minister said.

He noted that the company-exclude selected primarily on the basis of the uniqueness of the constructed facilities and the level of competence of the company.

Earlier it was reported that the Cabinet of Ministers of the Russian Federation released the list of firms that will be able to hire Turkish workers from 1 January 2016.

Relations of Russia and Turkey is experiencing a crisis after November 24, Turkish F-16 shot down in Syria, the Russian bomber su-24. The Russian President Vladimir Putin called it a “stab in the back” by the accomplices of terrorists. Ankara claims that the su-24 entered its airspace. The General staff of the Russian Federation stated that the plane boundary is not crossed, confirmed by Syrian air defenses. After the incident, the President signed a decree on measures to ensure national security and the special economic measures against Turkey, including the ban for Russian employers from 1 January 2016 to hire workers from among the citizens of Turkey, as well as a ban on working for Turkish firms in the Russian market and a number of other measures.