The agreement, in particular, provides for the admission of investments of investors of one state in the territory of another country. 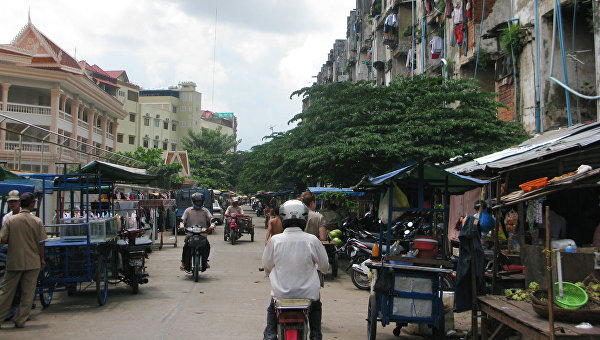 MOSCOW, 30 Dec. The President of Russia Vladimir Putin signed the law on ratification of the agreement between the governments of Russia and Cambodia on encouragement and mutual protection of investments, reported Wednesday on the official portal of information.

Each party to the agreement reserves the right to apply and introduce in accordance with the laws of their state exemptions from the national regime for foreign investors and their investments.

In accordance with the agreement, neither party shall not be obliged to extend to investments of investors of the other party of the benefits it provides to investments of investors of any third state in connection with participation in the free trade zone, customs or currency Union, common market and any similar economic integration entities, as well as on the basis of agreements on avoidance of double taxation or other agreements on taxation.

The agreement establishes the right of the investor to receive adequate compensation in case of damage to its investment. Also guaranteed the unimpeded transfer abroad of payments related to capital investments after investors have met all their tax obligations.

In the explanatory note to the document notes that “the ratification and entry into force of the agreement will provide Russian and Cambodian investors with long-term stability and predictability of the legal environment that will promote investment and trade and economic cooperation between the two countries”.