Now we are working on so-called “black wing” of the composite, said Deputy Prime Minister Dmitry Rogozin. According to him, the test aircraft will begin in the fall of 2016. 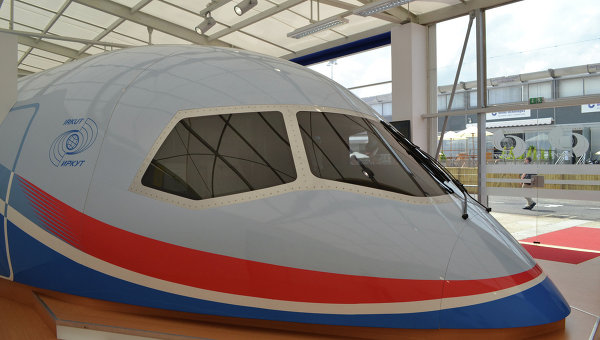 “Now we finish work on the aircraft MS-21. Just yesterday I was told: the fuselage of the first flying prototype is ready, the work on the so-called “black wing” of the composite, making the aircraft lighter than their competitors. We plan to raise the plane into the air in the fall of next year”, — said Rogozin.