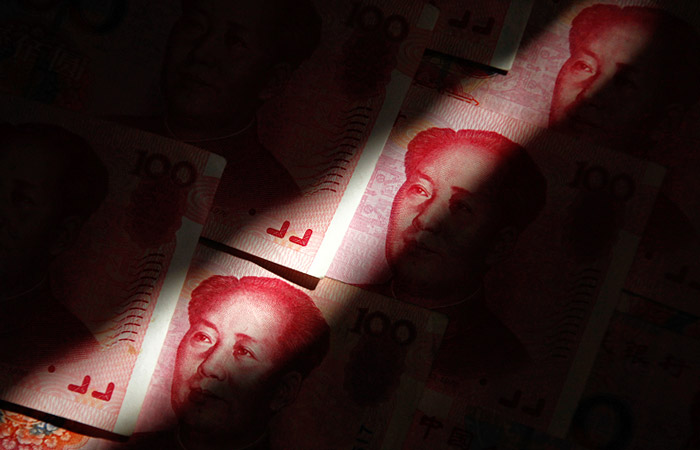 Moscow. December 30. The yuan exchange rate against the dollar on Wednesday fell to its lowest level in almost five years as investors remained concerned about the deceleration of the Chinese economy and a possible strengthening of capital flight, says the Agency Bloomberg. YTD the yuan has fallen in Shanghai is 4.4%, the worst result in more than 20 years.

Since the beginning of 2015 the Renminbi fell by 4.4% in Shanghai, which is the worst result for more than two decades, and by 5.2% in Hong Kong.

Economists surveyed by Bloomberg on average expect the weakening of the yuan by another 3.1% in Shanghai in 2016.

According to sources Bloomberg, Chinese authorities temporarily banned at least two foreign banks to carry out cross-border transactions with RMB. We are talking about the suspension until the end of March. Due to the increasing spread between the rates of the yuan is becoming cheaper to buy it in Hong Kong and sell in Shanghai.

The extension of the trading session will support the efforts of the Chinese authorities in terms of globalization of the yuan after the inclusion of the national currency to the basket of special drawing rights (SDR, SDR) of the International monetary Fund (IMF), experts say.