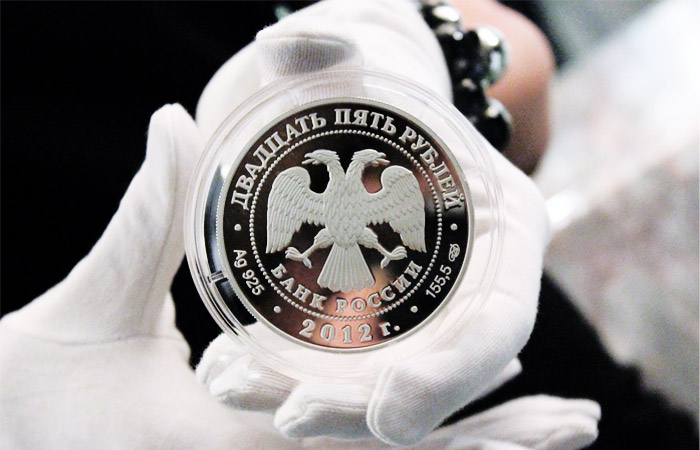 Moscow. December 30. The Central Bank of the Russian Federation took a decision in 2016 when the coinage to use the coat of arms of Russia, said in a press release of the Central Bank.

Currently in the design of Aversa all coins used the logo of the Bank of Russia.

The regulator says that in world practice it is accepted to depict on the coins or the state emblem, or the emblem of the emission center.

“The Bank of Russia began to mint coins with their emblem in 1992, when the state emblem of the Russian Federation has not yet been approved. In 2011-2014, the Bank of Russia used the image of the state coat of arms on the commemorative coins dedicated to the Olympic games in Sochi”, – stated in the message.

The Central Bank clarifies that the parameters of the weight and dimensions, as well as the physical characteristics of coins with a new type of obverse remains unchanged. All of the coins in circulation at the present time, will continue to remain a legitimate means of cash payment in territory of the Russian Federation.