The list includes 53 companies, which are not under introduced in Russia’s ban coming into force on 1 January. Moscow companies are on the list of joint-stock company “Denizbank Moscow”, JSC “Renaissance construction”, CJSC “RENAULT RUSSIA”. 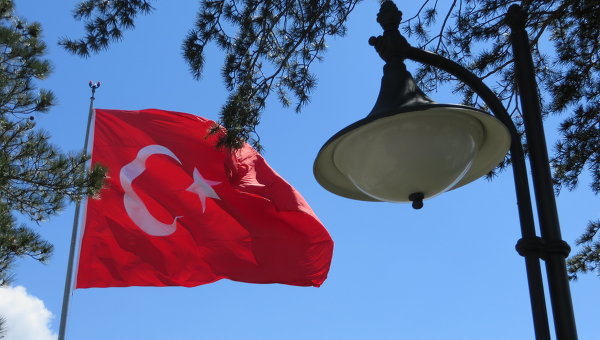 MOSCOW, 30 Dec. Prime Minister Dmitry Medvedev approved a list of employers and customers who are not under a ban on employment from January 1, citizens of Turkey.

As noted in the reference to the document, the list includes 53 companies, and organizations located in the republics of Bashkortostan, Crimea, Tatarstan, the Krasnodar territory, the Vladimir, Kaluga, Moscow, Nizhny Novgorod, Samara and Tyumen regions, Moscow, St. Petersburg, Yamalo-Nenets Autonomous district.

From the Moscow companies on the list, in particular, were the joint-stock company “Denizbank Moscow” and JSC “Renaissance construction”, CJSC “RENAULT RUSSIA”, LLC “BOES construction”.

Relations of Russia and Turkey is experiencing a crisis after November 24, Turkish F-16 shot down in Syria, the Russian bomber su-24. The Russian President Vladimir Putin called it a “stab in the back” by the accomplices of terrorists. Ankara claims that the su-24 entered its airspace. The General staff of the Russian Federation stated that the plane boundary is not crossed, confirmed by Syrian air defenses. After the incident, the President signed a decree on measures to ensure national security and the special economic measures against Turkey, including the ban for Russian employers from 1 January 2016 to hire workers from among the citizens of Turkey.