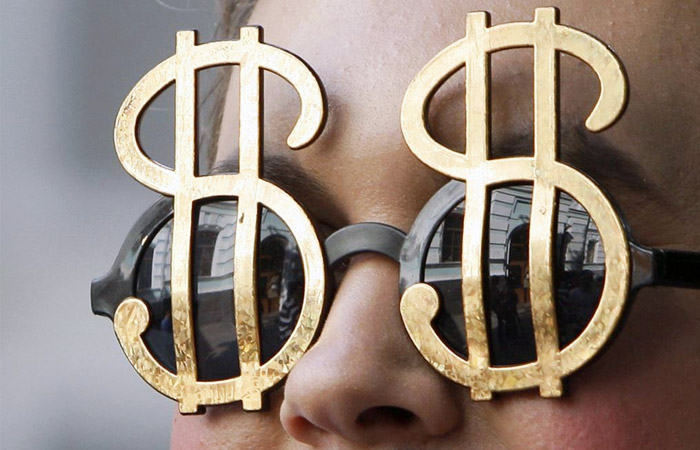 Moscow. December 30. The dollar and the Euro are actively growing on the Moscow stock exchange in early trading environment, with the dollar for the first time in a year exceeded 73 rubles, the national currency continues to fall amid renewed reduction of prices of oil.

The decline of the ruble is associated by experts with the fall of oil. Oil prices fall on Wednesday before the publication of data on changes in stocks of fuel in the USA by the end of last week and closed with reduction for the second year in a row.

The cost of the February futures for Brent crude on London’s ICE Futures exchange at 11:15 Moscow time has decreased on 1,14% – to $37,36 per barrel. By the close of market on Tuesday, the futures price rose 3.19% to $37,79 per barrel. Futures price for WTI crude oil for February in electronic trading on the new York Mercantile exchange (NYMEX) decreased by this time by 1.69% to $37,23 per barrel. According to the results of previous auctions of the contract has risen in price on 2,88%, to $37,81 per barrel.

Due to the sharp decline in oil prices 9 out of 13 States of OPEC, including Kuwait, will record budget deficits by the end of 2015. As it became known earlier on Wednesday, Kuwait has budgeted for next year price its oil at about $30 per barrel. The authorities are counting on oil revenues at the level made 7.16 interest billion dinars.

Saudi Arabia on Monday released a budget for 2016, which is designed on the basis of the very cautious oil price forecast for 10 years – from $29 to $37 per barrel of oil. The budget was taken as the weighted average cost of the basket of five grades of Saudi oil from the Arab Super Light Arab Heavy. The 2015 budget, according to experts, was based on the price of Saudi oil at $50 a barrel.