MOSCOW, December 29. The Finance Ministry has sent the government a comprehensive plan on 2016 for the provision of public assistance to VEB.

This was reported to journalists by the assistant Finance Minister Svetlana Nikitina. 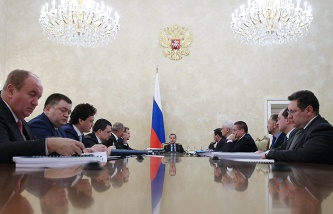 Media: VEB debt by 1.2 trillion rubles can be given to the Ministry of Finance

“We completed the order and sent our proposals to the government. The proposal contain a detailed plan of activities in three areas: measures of state support, increased financial stability and improvement activities,” she said.

Nikitin noted that in the plan there are proposals for additional capitalization necessary for the performance of all obligations of VEB to creditors, sets out measures that will help to maintain the liquidity, there is a proposal to clean up the balance and improvement of the regulatory framework governing the activities of Vnesheconombank as a development institution.

“Part of the plan proposed to implement quickly, in the first quarter. The whole plan will last until the end of 2016. While this proposal of the Ministry of Finance, for the government to decide”, she concluded.

The situation with the VEB 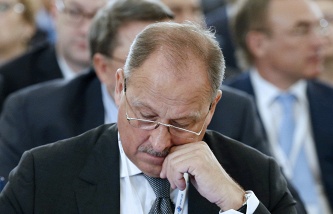 Ministry of Finance Vnesheconombank is saved, he grows in strength

On 4 December, Deputy Finance Minister Alexei Moiseyev said that the default Vnesheconombank excluded. Moiseev added that the source of funds to repay the debt will be.

The Minister of Finance of the Russian Federation Anton Siluanov declared earlier that VEB is likely to be provided with the necessary support from the budget, while the budget deficit in 2016 will not exceed 3% with the exception of expenditure on financial assistance of the Corporation.

According to first Deputy Prime Minister Igor Shuvalov on December 9, funds for the recapitalization of Vnesheconombank, will not be counted in the limit of the budget deficit for 2016 of 3% of GDP.

Earlier, the Finance Ministry has published a draft decree providing for the prolongation of deposits of NWF with VEB and the reduction of interest rates by 6 percentage points

Prime Minister Dmitry Medvedev on December 22, instructed the Ministry of Finance to prepare the final order in support of the Bank. According to him, the necessary plan for optimization of the Bank’s work with various state and other support. 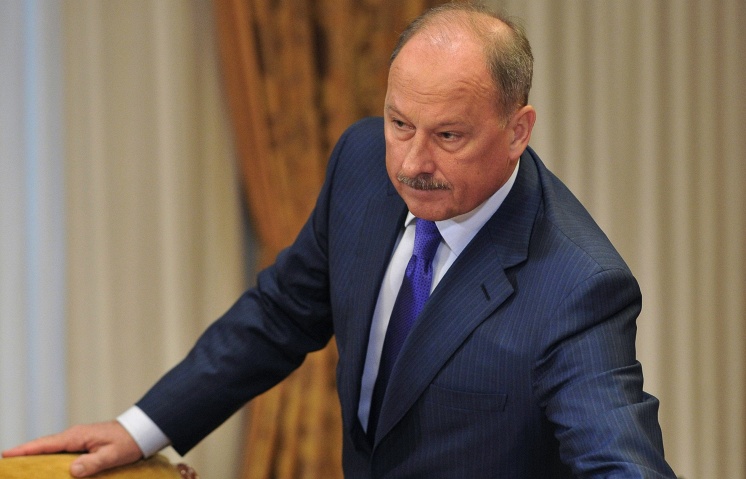