In 2015, the trade between Russia and Turkey will not exceed 18-19 billion dollars, this is the least exponential in recent years, said Deputy Minister of economic development of the Russian Federation. 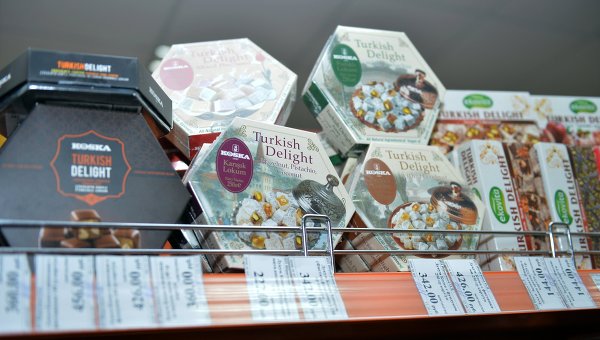 MOSCOW, 30 Dec. The turnover between Russia and Turkey in 2015 will not exceed 18-19 billion, in 2016 will be reduced at least $ 800 million, said Deputy Minister of economic development of Russia Alexei Likhachev in an interview to TV channel “Russia 24”.

“What we have going on this year with a turnover? He falls, I think that we will not exceed this year the sum of $ 18-19 billion. It is the lowest indicator for the last years”, — said Likhachev.

According to him, next year is expected to decrease turnover at least the amount of the restrictions that Russia has imposed.

“The food group is $ 800 million,” added the Deputy Minister.