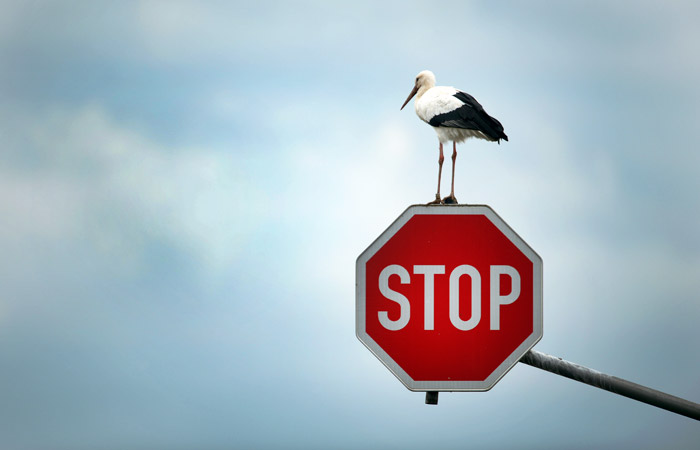 Moscow. December 30. Companies under the jurisdiction of Turkey or controlled by citizens of this country, is prohibited from 1 January 2016 to engage Russia in the construction, tourism, hotel business, as well as activities in the field of engineering and services for state and municipal needs.

The corresponding list of works approved by the government, widespread on Wednesday press-service of the Cabinet of Ministers.

According to the list from January 1, 2016 Turkish companies are prohibited from producing “the construction of buildings, construction of engineering structures and specialized construction work, NACE codes 41-43 OK 029-2014 (NACE Rev. 2)”

The Turkish company will not be able to do in Russia wood processing.

The document notes that the ban does not apply to works and services, execution of which stipulated by contracts concluded before the entry into force of the regulation.

Relations between Moscow and Ankara soured after a Russian su-24 bomber who took part in counter-terrorism operations in Syria, was shot down on 24 November, the Turkish fighter jet over Syrian territory.

This incident provoked a strong reaction from the Russian authorities. The President of Russia Vladimir Putin stated that an attack on Turkish military aircraft Russian military aircraft was a “stab in the back” by the “supporters of terrorists”, adding that the incident will have serious consequences for Russian-Turkish relations.

On 28 November, the President signed a decree on application of special economic measures against Turkey, according to which from 1 January 2016 imposed a ban on imports to Russia of Turkish vegetables and fruits, carnations, frozen poultry meat and salt.

Also from 1 January 2016 for citizens of Turkey cancelled the visa-free travel to Russia. In addition, according to the decree, the Russian tour operators should refrain from work on the Turkish direction. The government of the Russian Federation from December 1, 2015 imposed a ban on Charter plane flights to Turkey except for flights operated for the transportation of Russian tourists from this country.