In the winter the cost of flights by airline flights in economy class route “Moscow-Kaliningrad” will be five thousand rubles, and the route “Moscow-Simferopol” – seven thousand roubles. 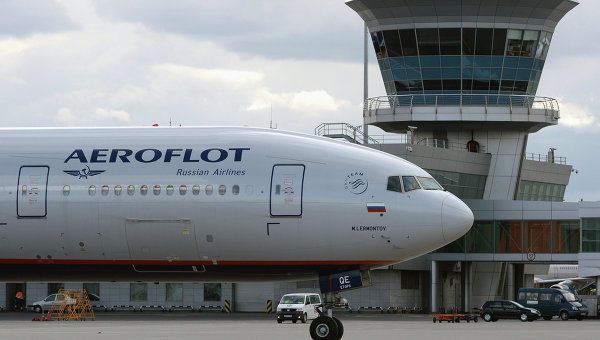 “Following the decline of 10% in prices for all domestic flights, the airline introduces the two types of seasonal tariffs in Kaliningrad and Crimea: winter and summer”, — stated in the message.

Previously, Aeroflot has decided on the introduction of “flat” tariffs on a number of fronts in the RF, in particular, in Kaliningrad and Simferopol he had from January 1 to reach 8.5 thousand rubles in economy class for the flights in both directions, and 5.1 thousand roubles in one party.

Reduced price for winter rate will be effective from 31 December of the current year up to 26 March 2016. From 27 March to 29 October 2016 the tariffs to Kaliningrad and Crimea will return to values previously set for 2016 (it’s now “summer” tariff according to the directions).

According to the company, the program “flat” tariffs launched in accordance with the policy of the national carrier, which holds the “Aeroflot”, and received the support of Russian President Vladimir Putin. As its strategic priority for the largest Russian airline proclaims the increased mobility of the population, including through improvement of transport accessibility of regions of the country.