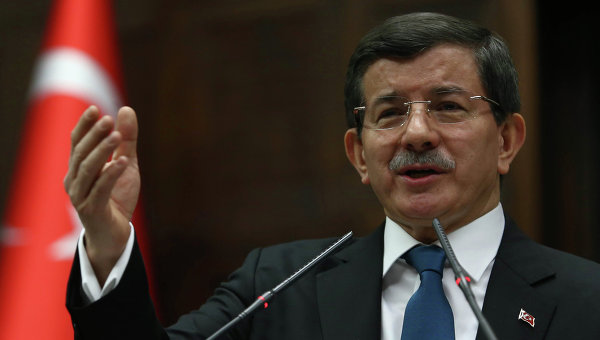 ANKARA, 31 Dec. Fedor Smirnov. Prime Minister Ahmet Davutoglu said that the special economic measures Russia has not yet had a significant negative impact on the Turkish economy and in the long term they would harm both countries.

“If you compare the fall of the ruble and Turkish Lira after the incident with the plane, as well as the impact of the crisis on the economies of the two countries, we do not have negative consequences. We have taken measures to protect our tourism and agricultural sectors, will refocus them on new markets, help our entrepreneurs. As for the embargo, Russia has complained against EU sanctions, and now she has embarked on this path. Turkey and Russia are countries that need each other. In such situations, the damage is done to both countries,” said Davutoglu in an interview with TV channel NTV.

He added that he expects the Russian Federation understanding that the crisis of Russian-Turkish relations need to go, keeping sanity.