Real incomes for the reporting period decreased by 3.5%, the Federal budget revenues amounted 12,17 trillion rubles, or 91.9% of the forecast annual volume, according to the report of the accounting chamber. 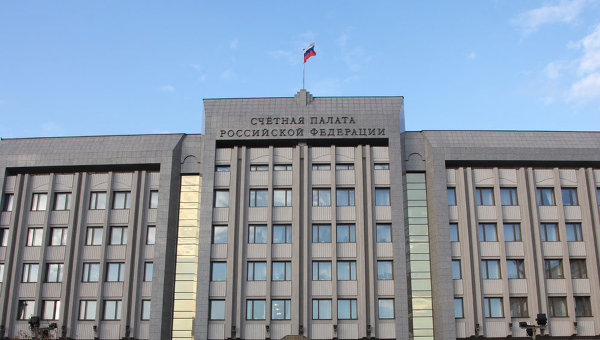 MOSCOW, 31 Dec. Overdue wage arrears for January-November 2015 increased in Russia almost doubled, to 3.9 billion rubles, follows from the operational report on the execution of Federal budget accounts chamber of the Russian Federation.

“Arrears of wages on 1 December 2015 amounted to 3.9 billion rubles and during the period under review increased by almost 2 times,” — said in the message.

In the total volume of the overdue debt on wages 37% are in manufacturing, 29% in construction, 9% – for the production and distribution of electricity, gas and water, 7% transport, 6% mining, 5% – agriculture, hunting and services in these areas; logging.

GDP, according to the audit office, was 67.8 trillion rubles, or 92.2 per cent of the forecast annual volume. Positive production dynamics was recorded only in mining (0.3 per cent), the decline in production continued in the manufacturing sector (-5,3%) and in the production and distribution of electricity, water and gas (-1,2%).

The expenditures of the Federal budget was executed in the amount of 13,07 trillion rubles, or 83.3% of consolidated budget with amendments. The lowest level of execution of expenditures noted: Minvostokrazvitiya Russia — 13,4%, Rosaviatsia at 51.6%, Minkovka Russia, at 53.5%, the Ministry and 58.2%, Russian Ministry of economic development — 59%, Rosvodresursy – 64%, the Federal accreditation service of 67.2%, Rosfinmonitoring is 69.6%.