“Mail Bank” is created VTB and “Russian Post”, the controlling shareholder joint Bank VTB. Directoratefor the Board of the Bank convenes in January, said the head of the RF Ministry of communications Nikolay Nikiforov. 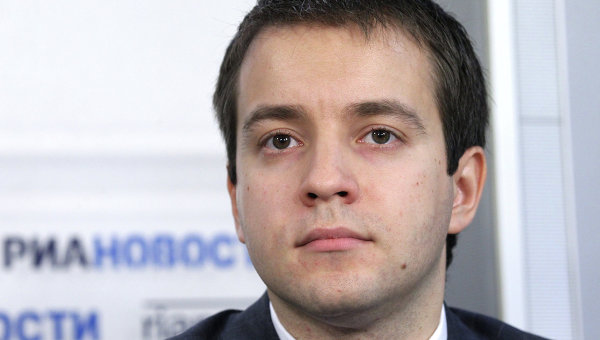 MOSCOW, 31 Dec. The details of the creation of “Post Bank” agreed that its Board of Directors, is expected to first meet in January, said the head of the RF Ministry of communications Nikolay Nikiforov.

“In December we have agreed on all controversial issues. I hope that in January will hold the first meeting of the Board of Directors of post Bank”, — said the Minister in an interview with TV channel “Russia 24”.

“Mail Bank” is created VTB Bank and “Mail of Russia” on the basis of Summer-Bank – “daughter” VTB. In October the media reported that registered on 7 September the new structure of “Russian post” — “Post the finances” — VTB buy 50% minus one share of Summer-Bank. Thus, the controlling shareholder joint Bank VTB.

The head of VTB Andrey Kostin in early December, said that VTB Bank and “Mail of Russia” will sign shareholder agreement to create “Post Bank” until the end of the year or early January 2016.