Russia and Argentina assumed the obligation to extradite upon request the persons staying in the territory of one party, for criminal prosecution or execution of sentence. 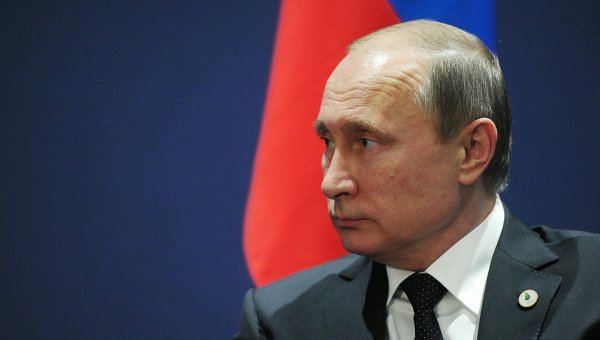 MOSCOW, 30 Dec. The President of Russia Vladimir Putin signed the law on ratification of the agreement between Russia and Argentina for the extradition of criminals. This was reported Wednesday on the official portal of legal information.

The Treaty was signed at Buenos Aires July 12, 2014 for development of the international legal framework of Russian-Argentine cooperation in matters of extradition.

According to the document, “the parties undertake in accordance with the provisions of this Treaty to extradite on demand to each other persons on the territory of a party, for criminal prosecution or execution of sentence for committing an extraditable offence”.

Under the crimes as extraditable offenses are acts that are in accordance with the legislation of the Russian Federation and Argentina are criminal offences and carry a penalty of deprivation of liberty for a term not less than one year or heavier punishment.

The Treaty contains other rules than those stipulated by the legislation of the Russian Federation. In particular, extradition may be refused if the requested party considers that extradition would prejudice its sovereignty, security, ordre public or other essential interests. Criminal procedure code of the Russian Federation the specified grounds for refusal not provided for, stated in the accompanying documents.

In addition, the subject are the fundamental rights and freedoms of man and citizen. It is also noted that the document relates to matters regulated by the Treaty on the Eurasian economic Union (EEU), and is not contrary to other international treaties of the Russian Federation.

The implementation of the agreement will be financed from the budgetary appropriations provided in the Federal budget to the General Prosecutor’s office of the Russian Federation and the Federal service of execution of punishments.