The document sets conditions for the transfer of convicted persons, requirements to the form and content of transfer requests and the responses thereto, the order of execution of such requests. 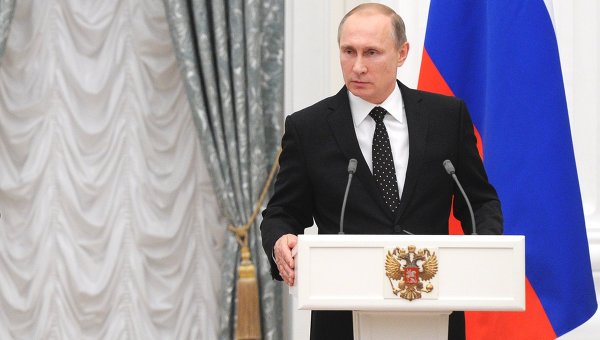 MOSCOW, 30 Dec. The President of Russia Vladimir Putin signed the law on ratification of the agreement between Russia and Lebanon on the transfer of persons sentenced to deprivation of liberty. This was reported Wednesday on the official portal of legal information.

As noted in the explanatory documents, the agreement was signed in Moscow on December 16, 2014 development of the international legal framework of the Russian-Lebanese cooperation in the transfer of persons sentenced to deprivation of liberty.

It is also stated that “in accordance with the agreement, the parties undertake on a reciprocal basis and under specified terms to communicate to each other the persons sentenced to deprivation of liberty for serving punishment in the state of their nationality that will contribute to the protection of the rights and legitimate interests of Russian citizens”.

The agreement defines the conditions for transfer of convicted persons establish requirements for the form and content of transfer requests and the responses thereto, the order of execution of such requests.