One of the key directions of foreign policy in the new national security strategy called the development of relations with the CIS, the Eurasian economic Union, China, Latin America and other States. It is noted that Moscow will cooperate with the U.S. and NATO. 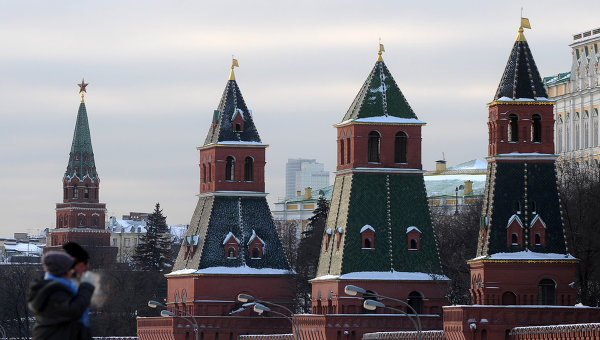 MOSCOW, 31 Dec. Russia has outlined its priorities in the international arena, at the beginning of the list specifying the interaction with the BRICS, SCO, APEC and the G20 and in the post-Soviet space, the partnership with China and India. The updated national security strategy on Thursday replaced the strategy 2009.

The former strategy has identified goals of Russia in the sphere of strategic stability and equitable strategic partnership, but did not name any specific countries.

One of the key directions of the foreign policy is called the development of relations with the countries of the Commonwealth of Independent States, Abkhazia and South Ossetia, including in the Eurasian economic Union and the CSTO. In particular, Russia supports the transformation of the Organization of the collective security Treaty in the “universal international organization, able to confront regional challenges and threats of a military-political and military-strategic nature (including international terrorism… drug trafficking… illegal immigration)”.

Russia is developing a comprehensive partnership and strategic cooperation with China, considering this a key factor in maintaining stability in the region and the world, and privileged strategic partnership with India. Russia also supports the establishment of reliable non-aligned arrangements for regional stability in the Asia-Pacific region.

In addition, Russia is developing cooperation with the countries of Latin America and Africa. Further identified priorities in relations with European countries and the USA and NATO.