MOSCOW, December 30. The Rosselkhoznadzor invited the Ministry of agriculture of the Russian Federation to initiate a change in the rules of destruction of food prohibited for import to Russia from the USA, EU, Canada, Australia and Norway, adding to the list of countries of the Turkish Republic. 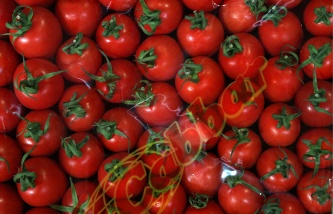 This is stated in the press service of the Ministry.

“The Federal service for veterinary and phytosanitary surveillance sent a proposal to the Ministry of agriculture on the destruction of the Turkish products, which 1 January falls under the ban for importation to the territory of the Russian Federation”, – declared in Rosselkhoznadzor.

Previously, the Agency reported that when was taken the decision to destroy the sanctions of products from the EU on the Russian border, President Vladimir Putin signed a decree on special economic measures to ensure security of the Russian Federation. Turkish products, which have been banned since 1 January, under the scope of this document is not yet covered.

Russia from January 1, 2016 bans the import of certain food products from Turkey. In particular, Turkey will not be able to export strawberries, oranges, tangerines, grapes, apples, pears, apricots, peaches and nectarines, plums, strawberries, and strawberries. In restrictive list includes vegetables (tomatoes, cucumbers, cauliflower and broccoli, onion), as well as frozen parts of carcasses and offal of turkeys and chickens. Is prohibited by Turkish cloves and salt.

From 6 August 2015 in Russia began to destroy the products hit by the Russian embargo. The prohibition referred to in the EU and other countries sanctioners (USA, Canada, Australia, Norway). 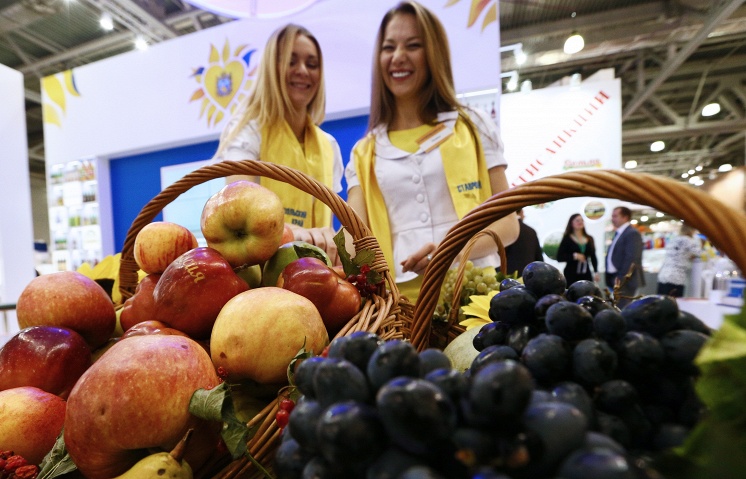