Russian gas supplies to Bulgaria continue uninterrupted, over time, they can even be increased, according to the Russian foreign Ministry. 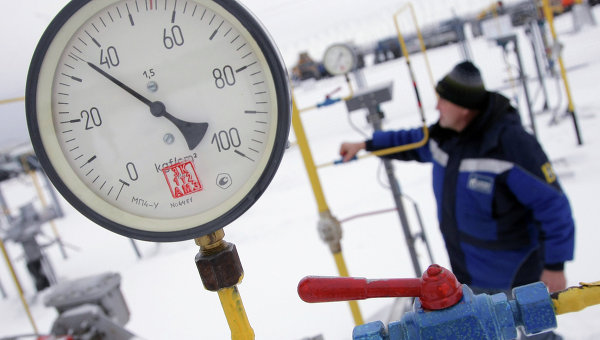 MOSCOW, 31 Dec. The Russian foreign Ministry denied reports in the Bulgarian media about the suspension of Russian gas supplies to Bulgaria by company “Gazprom export”.

“In connection with appeared in Bulgarian media reports that the Bulgarian company “Overgas Inc.” did not receive notification about the continuation of the supply of natural gas the Russian company “Gazprom export” in Bulgaria, I would like to note that, according to the leadership of the Russian company Gazprom, Russian natural gas supplies to Bulgaria continue uninterrupted through the state company EAD “Bulgargaz” in volume of 3 billion cubic meters, corresponding to the annual needs of the country”, — said the foreign Ministry.

The Russian foreign Ministry noted that the supplies can even be increased.

“With the company “Overgas Inc.”, cooperation with which is ensured still more than 10% of the annual consumption of gas, continued the negotiations for the settlement accumulated in recent years commercial issues. Bulgaria without Russian “blue fuel” we will not leave”, — emphasizes the Russian foreign Ministry.