MOSCOW, December 31. The President of Russia Vladimir Putin has signed a decree, which approved a new national security Strategy of the Russian Federation. Relevant document posted by on the official portal of legal information.

Prepared by the Russian security Council a new version of the national security Strategy of the Russian Federation provides for the path of radicalism and the threat of terrorism.

Conducting independent policy of the Russian Federation will bring opposition from the United States and its allies, stated in the decree.

“The strengthening of Russia comes amid new threats to national security, with complex interrelated. The Russian Federation is conducting an independent foreign and domestic policy has provoked opposition from the United States and its allies, seeking to maintain its dominance in world Affairs”, – the document says.

Against the background of imbalance in the world economy there is a high risk of the recurrence of financial and economic crises, said the updated Strategy.

The instigating “color revolutions” – one of the main threats of national safety of the Russian Federation, the document says.

Earlier, Russian security Council Secretary Nikolai Patrushev reported that the document spelled out ways to counter the spread of radical ideology, its promotion in the media, highlights the importance of increasing the protection from terrorist threats to critical infrastructure, individuals, society and the state in General.

According to Patrushev, the document openly stated that the spread of terrorism, extremism, sectarian and ethnic hatred has led practice change legitimate regimes using the methods of “color revolutions” and “hybrid wars”.

“The emergence and strengthening of influence of the terrorist organization, declared themselves the “Islamic state”, was the result of a policy of double standards, which some States adopt to combat terrorism, said Secretary of the security Council. The result of such irresponsible actions have been a perennial instability in Afghanistan, Iraq, Libya, war in Syria, the spread of weapons, organized crime, drug trafficking, and the systematic violation of the rights and freedoms of millions of people”. 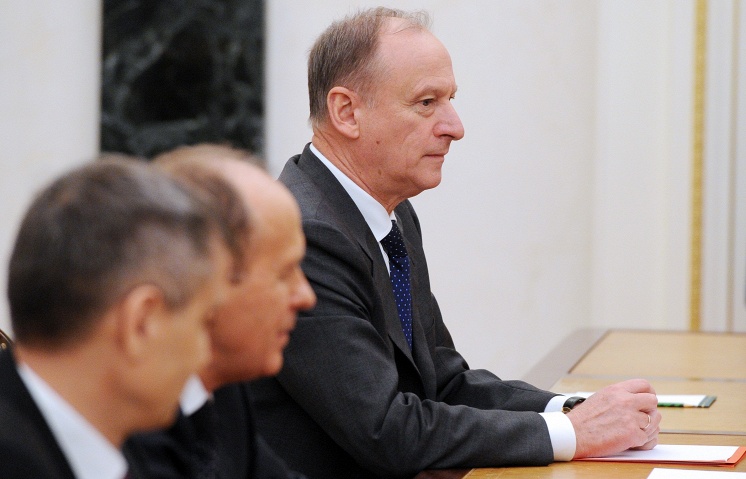