The innovation came into force on 1 January 2016. With the exception of legal entities and individual entrepreneurs engaged in hazardous activities, a list approved by the Russian government. 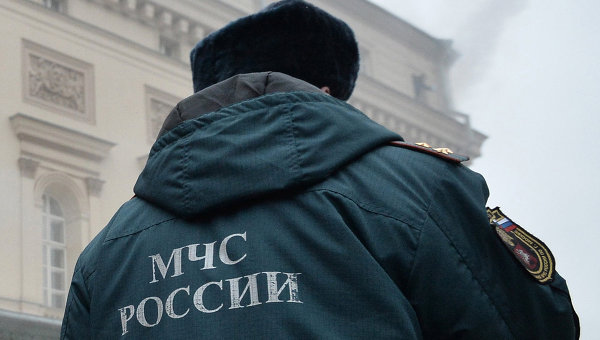 MOSCOW, 1 Jan. The Supervisory bodies of EMERCOM of Russia canceled for three years starting from 1 January 2016, check of small businesses who have in the previous three years showed no violations.

With the exception of legal entities and individual entrepreneurs engaged in hazardous activities, a list of which is established by the government of Russia is a hazardous industrial facilities, hydraulic structures, companies with a negative impact on the environment, the objects of atomic energy.

Under the moratorium will not be subject to economic entities brought to administrative responsibility for gross violations or lost their license, if the date of the relevant examination passed less than three years. Thus economic agents will give the right to apply for an exclusion from the annual audit plan.

The Ministry also plans to reduce the number of field audits: they will be partially replaced by checking the documentation. Should be reduced and the number of reporting forms. The Ministry may soon be transferred to the regional authorities some of the powers of supervision, including residential houses, garden and dacha non-profit associations.

Earlier it was reported that the Ministry of emergency situations in the framework of improvement of work of fire control plans to reduce in 2016 the list of checks almost 150 thousand and to minimize the checks on agricultural land — including a ban on fall grass.