MOSCOW, January 1. Tariffs for transportation of passengers in second-class sleepers and standard cars from 1 January 2016 will grow by 4%. The fare in compartment carriages and sleeper carriages of Luxury class trains of formation of JSC “Federal passenger company” (FPC, a subsidiary of Russian Railways), plying on domestic routes, from 1 January 2016 will be indexed by 5% compared to 2015. 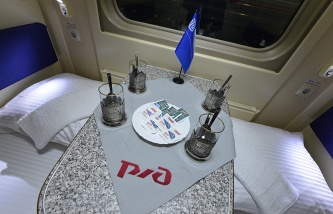 Yakunin: the fare in compartment and sleeper carriages in 2015 will grow by 5%

In different calendar periods of 2016 will change the fare in second-class sleepers and standard cars. The lowest rates – up to 50% below the annual average will be valid on the trains departing from 8 to 9 may. 15% lower from 1 to 18 February, 10% – from 1 to 31 January and from March 9 to April 28. In compartment carriages and sleeper carriages of all categories of trains will also continue the practice of differential periods of the calendar year ratios of change rates. The tariffs will be below or equal to the average level for 196 days. Accordingly, in a period of 170 days will be in effect multiplying factors.

So, the low level of tariffs at 10% below the annual average level provided in the periods from 11 January to 18 February, 24 February and 3 March, 9 March to 28 April, from 1 October to 2 November and 7 November to 16 December.

The tariffs for passenger transportation in cars of a class “Lux” differentiated on the calendar periods 2016 odds will not apply. Passengers of cars of this class will be transported at the average annual rate. 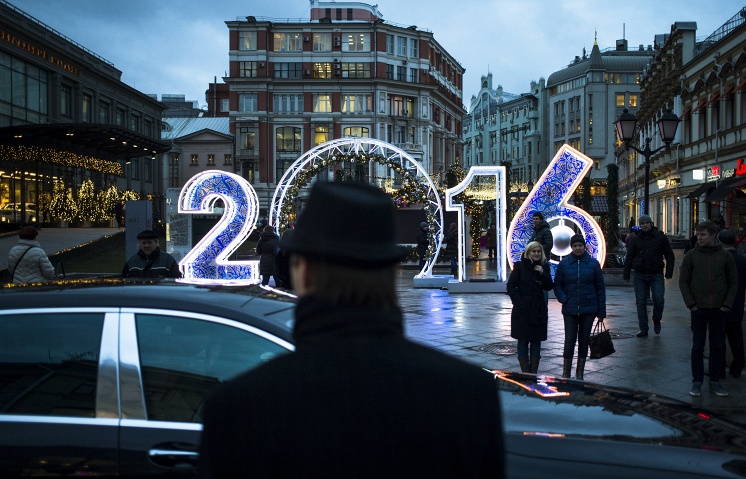