Under the jurisdictional immunity meant the law to order interim measures: arrest, ban on performing any action, the right to the execution of the judgment, remarked managing partner of legal firm “Prime legal” PhD Arik Shabanov. 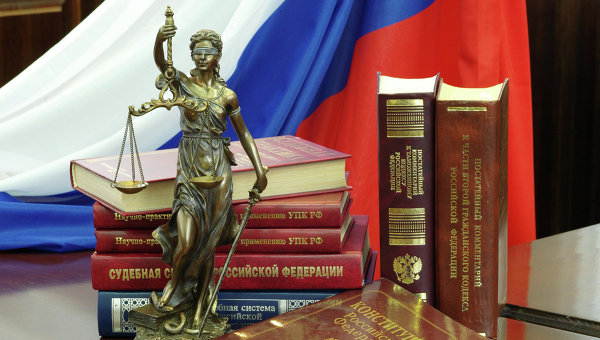 MOSCOW, 2 Jan. The new law on the jurisdictional immunity will allow Russia not to grant immunity to a foreign state, when the dispute is associated with entrepreneurial activities or in cases when the foreign state participates in the organizations operating on the territory of the Russian Federation, said managing partner of law firm “Prime legal” PhD Arik Shabanov.

The law regarding the response to illegal arrests of the Russian property abroad entered into force on 1 January 2016. It allows you to restrict the right of foreign States to obey certain national procedural rules of the Russian Federation on the basis of the principle of reciprocity. Now the jurisdictional immunity of a foreign state and its property in Russia may be limited if the RF in this country such immunity is available in more limited extent.

Shabanov noted that up to the present time in Russia used the principle of absolute jurisdictional immunity, i.e., there was no real mechanisms that allow the Russian Federation to implement any measures, judicial or Executive nature in relation to a foreign state.

Under the jurisdictional immunity refers to the right not only to appeal to the court, but also the right to order interim measures: arrest, ban on performing any action, the right to enforcement of the court decision, the lawyer said.

“Its adoption will provide an opportunity to initiate consideration of litigation, to adopt interim measures to enforce the judgment in the case of organizations with foreign States, and also in respect of foreign States on disputes connected with entrepreneurial activity”, — said the lawyer.

He recalled that this legislative initiative is not innovative, as in many States in the US, UK, Australia similar principles are enshrined at the legislative level or applicable by virtue of legal practice in France, Greece and Italy. In addition, the Convention on jurisdictional immunities of States and their property was adopted by the UN.

In July 2014 the court of arbitration in the Hague unanimously upheld the claim of former shareholders of Yukos and ordered Russia to pay 50 billion dollars. The Russian Federation did not agree with this decision, however, the arrests of the Russian property was started in several States. Currently, the lawyers defend the interests of Russia in the national courts of the countries where arrests have been made.