Resolution on the abolition of the FTA with Russia within the CIS and to enter embargo on certain goods from Russia were adopted in Ukraine on December 30. 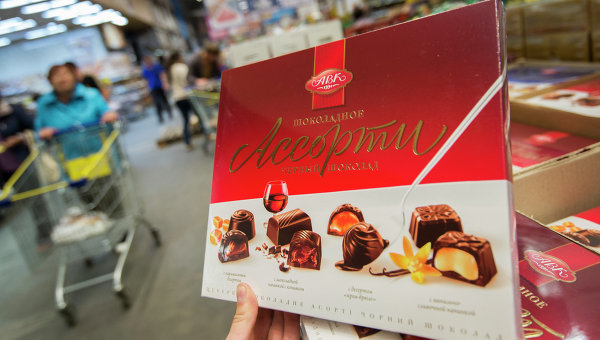 KYIV, Jan 2 The government of Ukraine of January 10, introduced an embargo on certain goods from Russia, said in a statement released on Saturday the decree of the Ukrainian government.

“To ban the import into the customs territory of Ukraine of goods originating from the Russian Federation under the list according to the application. This decision shall enter into force on 10 January 2016”, — stated in the document.

The Cabinet of Ministers of Ukraine of 30 December adopted two resolutions — on the abolition of the FTA with Russia within the CIS and to enter embargo on certain goods from Russia. The corresponding decree of the Ukrainian Cabinet of Ministers from December 30, published Thursday on the government website. The Ukrainian government promised to introduce these measures immediately after the entry into force of trade measures in Moscow.

Russia to protect its market from January 1, suspends the operation of the Treaty in the framework of the CIS free trade zone with Ukraine, and also introduces customs duties and grocery embargo similar to the one that applies to countries that supported anti-Russian sanctions.

Their decisions of the Cabinet of Ministers of Ukraine from January 2, will cancel FTA with Russia within the CIS, and 10. January introduced an embargo on some goods.