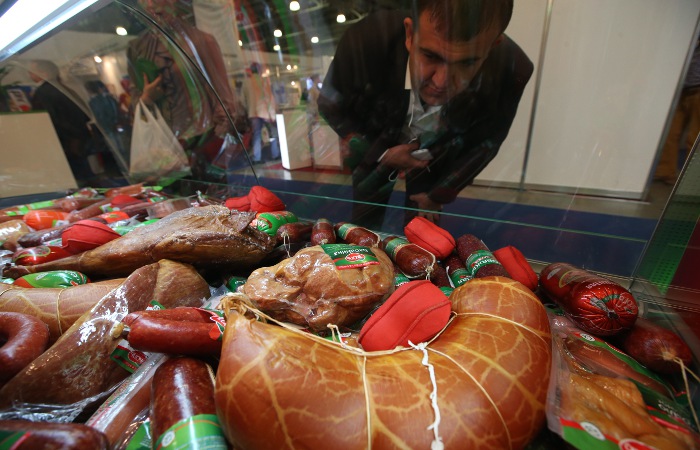 Moscow. January 2. From 10 January and until at least August 5, 2016 will act the embargo on certain goods from the Russian Federation entered the Ukrainian government in response to the Russian sanctions.

“This decision shall enter into force on 10 January 2016 …Resolution ceases to be in force on August 5, 2016 or after the ban of the import into the customs territory of the Russian Federation of agricultural goods, products and raw materials originating from Ukraine,” according to the decree of the Ukrainian government.

As reported, the Ministry of economic development and trade of Ukraine in connection with the actions of the Russian Federation has developed, together with other bodies of Executive power proposals on the establishment of retaliatory sanctions: the imposition from 2 January 2016 to Russian goods import duty rates MFN and January 10, 2016 – prohibition of import of some of them.

In addition, in the proposed list of potassium chloride with potassium, insecticides, fungicides, herbicides, means to prevent the germination of sprouts and plant growth regulators, rodenticides, artificial casing for sausage products, equipment for Railways or tramways and locomotives are diesel-electric.