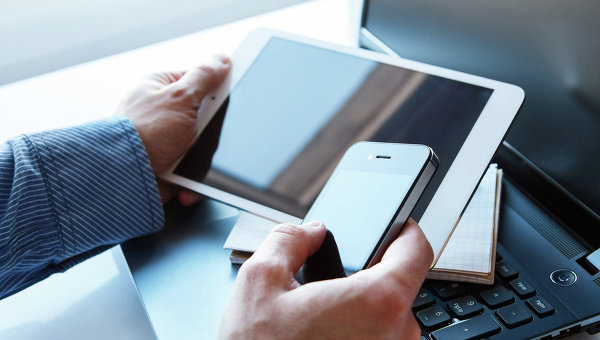 MOSCOW, 3 Dec –. The Deputy Chairman of the constitutional Committee of the state Duma Vadim Soloviev (CPRF) is preparing a bill banning to do business spouses and children of senior officials, Ministers, governors, heads of regional parliaments.

The Fund of struggle against corruption (FBK) opposition leader Alexei Navalny, sentenced conditionally for theft and fraud, has previously placed an article that a number of high-ranking employees of the Prosecutor General accused of illegal business two of the sons of Prosecutor General Yuri Chaika Artem and Igor, and they are in abuse relationships father in their own interests.

“We analyzed the business situation of children attorney-General and look at previous situations when actively engaged in business children and wives of some governors. We came to the conclusion that it is necessary in the public service act to make two amendments,” said Soloviev.

According to him, the first amendment provides for a ban to participate in the business spouses and children (regardless of age) senior officials who are appointed by decrees of the President or in his view, other authorities, members of government and heads of regional legislative assemblies.

“The second amendment — if they fraudulently fictitious divorce, but continue to General economy, General business, then penalties in the region of 1 million rubles, and the release from his office,” he added. —0-