Turkey has started collecting evidence of losses incurred by the business due to introduced by Russia of restrictive measures, said the Minister of economy of the country, adding that the dispute will be resolved in the international courts. 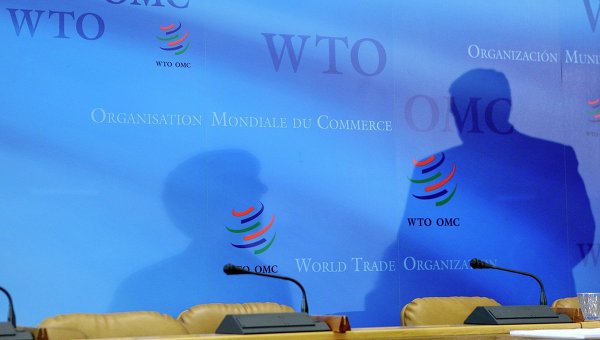 MOSCOW, 4 Jan. Ankara is preparing to file a complaint to the world trade organization (WTO) because of Russia introduced restrictive measures. About it the newspaper Daily Sabah said the Minister of economy of Turkey Mustafa Elitas.

According to him, currently being the collection of evidence. “We in the international courts will restore the rights of all victims… the Trade must have a moral basis,” — said the politician.

After entering Russia the Turkish restrictive measures, the business suffers significant losses as in the food and tourism sectors. Ankara plans to redirect its exports to Kenya, Nigeria and other African countries, the newspaper writes.

Earlier Deputy Minister of economic development of Russia Alexey Lihachev has predicted that trade between Moscow and Ankara will not exceed the amount to 18-19 billion, the smallest increase in recent years.

Relations of Russia and Turkey are in crisis after November 24, Turkish F-16 shot down in Syria, the Russian bomber su-24. Vladimir Putin called it a “stab in the back” by the accomplices of terrorists.

Special economic measures against Turkey entered into force in Russia on 1 January. With the new year in the country banned the import of Turkish products, cancelled Charter flights, suspended a visa-free regime, the majority of Russian employers shall not employ Turkish citizens. Vladimir Putin also instructed to prohibit or restrict the activities under the jurisdiction of the Turkish organizations in Russia.