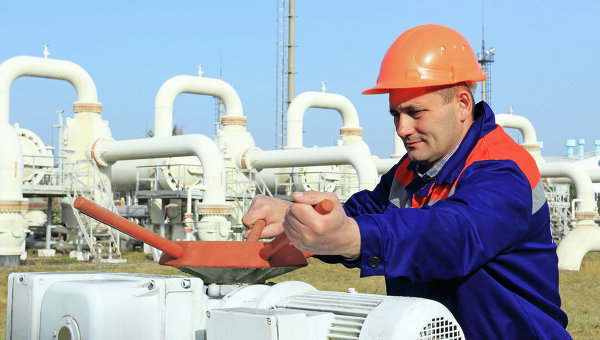 MOSCOW, 4 Jan. Prime Minister of Bulgaria Boyko Borisov said that Russia and Gazprom does not bear any fault in the current crisis over Russian gas supplies.

On the eve of new year it became known that a private Bulgarian company “Overgas Inc.” because of debts may be deprived of natural gas supplies by the Russian company “Gazprom export” in Bulgaria. The Russian foreign Ministry denied reports in the Bulgarian media about the suspension of exports of “blue fuel” and noted that delivery can even be increased.

“In the situation with Overgas Russia and the supplier “Gazprom” have no guilt”, – quotes the premiere of the Bulgarian portal Novinite.

Borisov added that the leadership “Overgas” warned the government about the problems with gas supplies only on December 31. According to him, the irresponsible behavior of the company could lead to “the collapse of the energy system of the country.”

The head of the Cabinet noted that this “emergency” Russia showed understanding for Bulgaria.