The mayor of the Ukrainian Genichesk appealed to the Russian President asking for gas supplies to help residents of the city to survive the extreme cold, said the press-Secretary of Russian leader Dmitry Peskov. 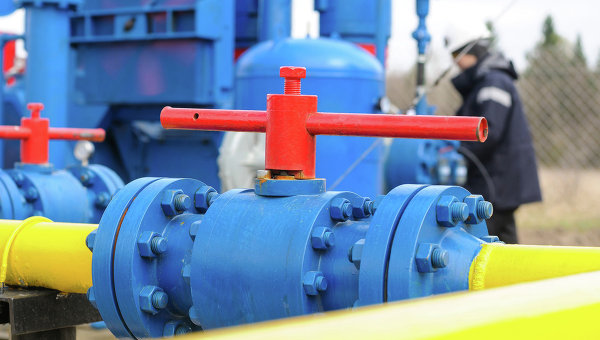 MOSCOW, 4 Jan. The President of Russia Vladimir Putin has charged to work a question on possibility of deliveries of gas from Russia in Genichesk of Kherson region in southern Ukraine at the request of the mayor of this city in connection with strong frosts. About it has informed journalists a press-Secretary of Russian leader Dmitry Peskov.

“On behalf of the residents of Genichesk the mayor of this city due to low temperatures prevailing in recent days, appealed to the Russian side with a request to provide supply of gas to prevent residents from freezing,” said Sands.

“Vladimir Putin has considered this appeal and, on humanitarian grounds, has charged to work a question on possibility of provision of such supplies, to help the residents of Genichesk to survive severe frosts,” – said the spokesman.