MOSCOW, January 4. Russia urged Tehran and Riyadh and other Persian Gulf States to exercise restraint, to avoid any steps that increase tension in the region. This is stated in today’s statement, the Russian foreign Ministry.

In Moscow “expressing grave concern further deterioration of the situation in the middle East with the participation of major regional powers – Saudi Arabia and Iran, with which Russia maintains traditional friendly relations”. “Urge Tehran and Riyadh and other Persian Gulf States to exercise restraint, to avoid any steps that complicate the situation and lead to increased tensions, including sectarian basis,” he said in depodesta.

In the Russian Federation is convinced that “emerging in inter-state relations difficulties and disagreements can and should be overcome through dialogue at the negotiating table. “Russia, for its part, is ready to provide such efforts with the necessary assistance” – said the Russian foreign Ministry. 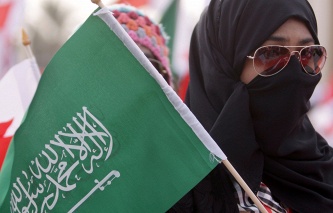 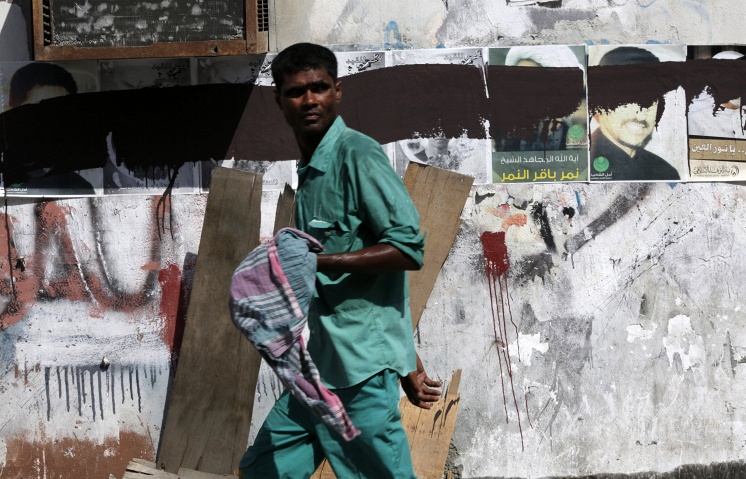