ISTANBUL, January 5. Turkish airline Pegasus Airlines announced the suspension of flights in the Russian Federation till January 13. This decision was made due to the fact that the crew members are unable to obtain a Russian visa, reported Reuters. 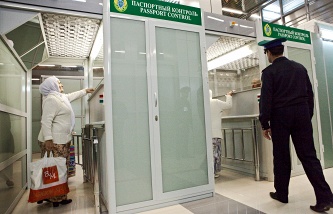 Pegasus Airlines is a budget airline operating scheduled and Charter flights across Europe and Turkey, the second after Turkish airline Turkish Airlines, which flies regularly to Russia. The company operates seven flights per week to Moscow and Krasnodar. The carrier’s fleet consists of 66 aircraft.

On 28 November the President of Russia Vladimir Putin signed a decree “On measures for safeguarding national security of the Russian Federation and the protection of citizens from criminal and other unlawful acts and on application of special economic measures against the Turkish Republic.”

In accordance with the decree, in particular, the Russian tour operators and travel agents should refrain from working in Turkey. 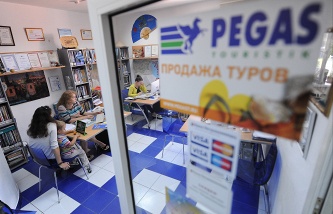 From January 1, 2016 came into effect the main part of the sanctions against Turkey. Russia imposes ban on import of fruits, vegetables, poultry, flowers and salt from this country. Just for January-September 2015 from Turkey to Russia imported these goods for the sum 579,7 million, which is 18.9 percent of the total value of Turkish exports to Russia.

Also began operating ban or restrictions for Turkish companies to perform certain types of work and services, the ban on hiring of new workers from Turkey. Re-introduced a visa regime. 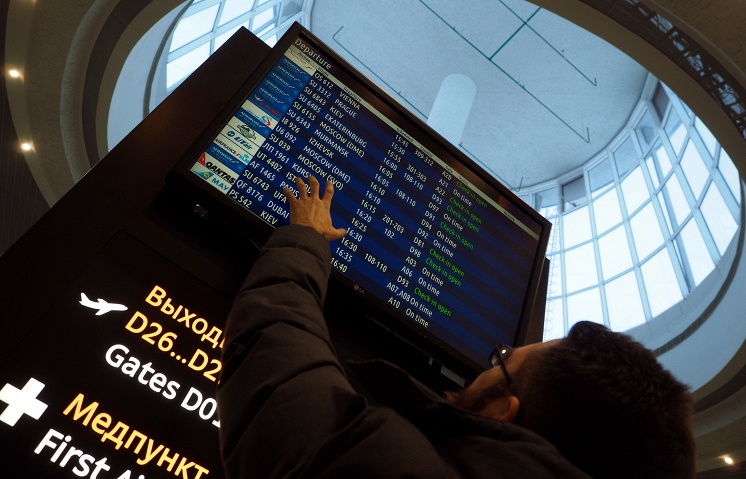