The list of countries with visa-free entry to Russia for 72 hours will be subject to approval by the government, said Minister of culture of Russia Vladimir Medinsky. 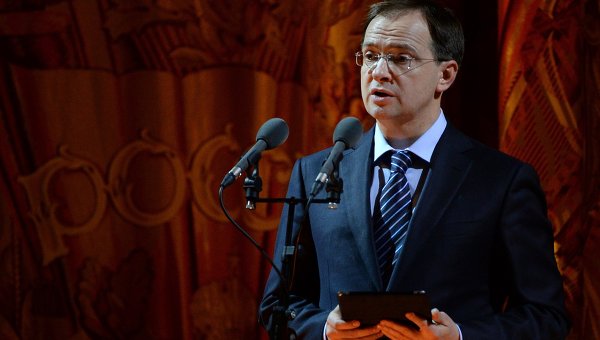 SOCHI, 5 Jan –, Juliana Grebennikova. The Ministry of culture invited the Russian government to approve the list of countries with visa-free entry for 72 hours for the development of inbound tourism, said during a meeting on domestic tourism the Minister of culture of Russia Vladimir Medinsky.

He said that two years ago the Ministry of culture introduced a bill on visa-free regime for 72 hours for transit tourists. He was initially supported by all and even passed the first reading in the state Duma, but later due to changes in the international situation, the bill was never adopted.

“Today, we are not to stop the movement, provided that the bill would apply only to the list of countries approved by the government, and only on the basis of reciprocity. The relevant amendments all agreed, aimed at the conclusion of the justice Department”, — explained Medinsky.

He added that the “explosive” flow of tourists, this measure does not give, but to development in certain directions can be calculated. The abolition of visa formalities with South Korea gave a 70% increase in the number of tourists from this country.