Tourist flow, redirected from Egypt and Turkey, will bring the country’s GDP of about 700 billion rubles, said the Minister of culture of Russia Vladimir Medinsky. 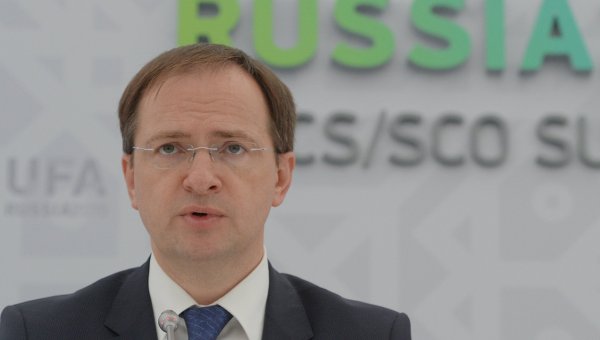 SOCHI, 5 Jan. Juliana Grebennikova. Domestic tourist flow of nearly 5 million, redirected from Egypt and Turkey, back to Russia, will bring a lump to the country’s GDP of about 700 billion rubles, said at the meeting on domestic tourism in Sochi the Minister of culture of Russia Vladimir Medinsky.

He said that today, the potential growth of domestic tourism, given redirected the flow of tourists from Turkey and Egypt, is at least 5 million people, this number in the past year these two countries.

“So, if you just catch the flow of tourists, the total inflow of funds in the tourism industry and in the economy of the country will give one-time increase of the GDP by 700 billion rubles,” — said Medinsky.

He said that in General, each tourist spends 1 thousand dollars for the purchase of tickets and, according to various estimates, about the same number, while abroad.