People, planning their leisure, necessary affordable tickets, safety in recreational areas and facilities and the opportunity to check all the information along the route via the Internet, said at a meeting on domestic tourism in Sochi Prime Minister Dmitry Medvedev. 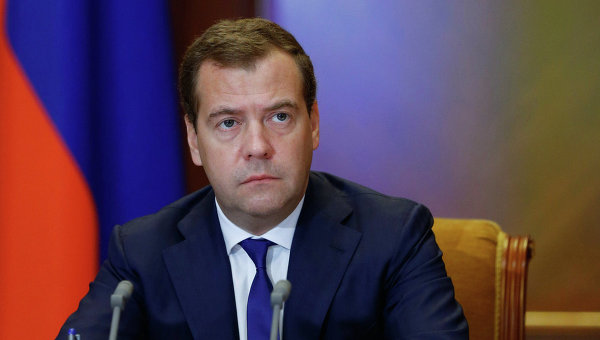 SOCHI, 5 Jan. Juliana Grebennikova. The potential for the development of domestic and inbound tourism in Russia is huge, the domestic tourist flow in the last year can make, according to the Ministry of culture, about 50 million people, said at a meeting on domestic tourism in Sochi Prime Minister Dmitry Medvedev.

“It’s almost a third of our country. There is a growing interest of foreign tourists to Russia. Last year was a record. We have visited more than 20 million tourists from abroad. The potential for development of tourism in our country is huge. And we must use all opportunities”, — said Medvedev.

According to him, you should take your own plan of import substitution in the tourist industry.

In the framework of the Federal program “Development of domestic and inbound tourism” in 2015, was allocated 4 billion roubles for every rouble from the Federal budget had three rubles of non-budgetary investments.

“Well-developed tourism industry, which is often and gladly used by our citizens, it is not just the norm of post-industrial society, and in fact one of the indicators of quality of life in the country. And we are obliged to create conditions for the development of this industry”, — said Medvedev.

He noted that people who plan their travels needed affordable tickets, security in places of stay and residence, the opportunity to check all the information on a route over the Internet. All these requests need to be considered, he said.

According to Medvedev, one of the most important directions of development of domestic tourism in Russia — information.

“There are successful developments, including the uniform Federal register of tour operators with more than four thousand companies. This is an important resource for consumers who want to be sure of the reliability of their tour operators,” — said Medvedev.

He added that he also began working as a national portal for Russian travel.

“There was entered more than 12 thousand objects. Of course, this is a small part of our heritage and its filling should be continued”, — said Medvedev.