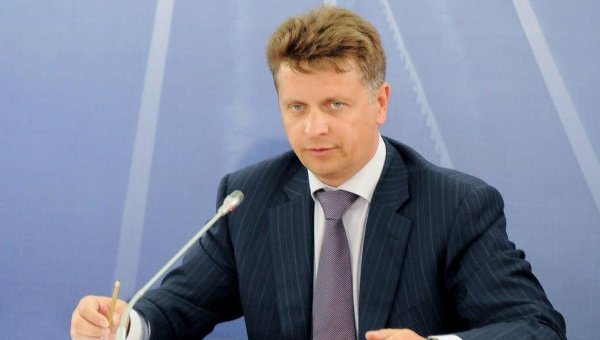 SOCHI, 5 Jan. Juliana Grebennikova. The amount of financial support the transport industry for easier movement of Russians within the country will remain at level of last year, said during a meeting on domestic tourism in Sochi the Minister of transport of Russia Maxim Sokolov.

According to him, the various programmes supporting the development of air and railway transport in Russia, which stimulate the development of domestic tourism, will be saved. For example, the program of support of passengers and tourists from the Far East will remain at the level of the previous year in the amount of 4.3 billion rubles.

“We leave the amount of support that corresponds to the previous year, despite the tension of the budget, and consider it a priority,” said Sokolov.

He also clarified that in accordance with the instructions, Prime Minister Dmitry Medvedev gave in December, the Ministry of transport promptly spent allocating about 1 billion rubles at the expense of saving unspent grants planned in 2015 for the airline “Transaero”.

“In the Central Federal district is to support bus services within the “Golden ring”. We estimated this volume is about 100 million rubles. It is possible to send such funds,” — said Sokolov.

He added that another 500 million rubles will require the program of railway transportation of children from 10 to 17 years. “Let’s see what we can do. We believe that a large part of these subsidies should be directed to air on the areas that we have identified for the Ministry of culture and thus to increase the capacity of programs to awesomium”, — said Sokolov.