One of the main Nikkei index fell by 182,68 points to reach 18191,32 after the DPRK announced the successful test of a hydrogen bomb by passing a special statement on TV Central. 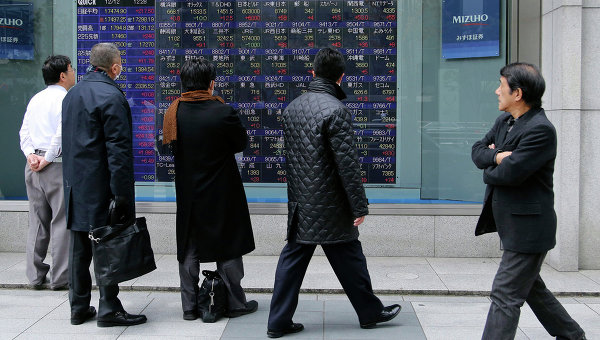 TOKYO, 6 Jan. Catherine Plyasunova. Trades on the Tokyo stock exchange closed on Wednesday the fall in major indices after a reported the DPRK’s test of a hydrogen bomb.

Index Topix, fixing quotations of securities of all companies, presented to prestigious first section, lost 1,05%, to 15.87 points, and is 1488,84, according to AFP.

Earlier South Korean media gave the information that in the area of nuclear range of Pungere the province of Yangando occurred artificially-induced earthquake, whose magnitude was 4.2. According to the U.S. Geological survey, the earthquake magnitude was 5.1.

Testing the DPRK has strongly condemned the governments of Japan and South Korea, calling them a violation of existing UN security Council resolutions.