MOSCOW, January 6. The Chairman of the Duma Committee on international Affairs Alexei Pushkov believes information about the North Korea test of the hydrogen bomb, a manifestation of the General crisis of the existing system of international relations, “part of the puzzle” collapsing world order.

“Regardless of whether blown up in North Korea nuclear bomb, which they already had, or hydrogen bomb, according to Korean guide, this is a very alarming signal,” said TASS, the MP. “First of all, it (the signal) suggests that North Korea will not renounce the development of nuclear weapons and from nuclear capability” because “in Pyongyang is seen as the only guarantee for security in conditions when, according to the North Korean side, in the world there are no guarantees concerning a possible intervention, invasion,” said Pushkov. 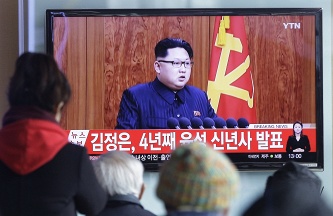 In this case, he admitted, “this argument has a serious justification”. “Just in the last 10 years we remember the invasion of Iraq, the war in Libya, attempting to overthrow the government in Syria and so on”, – said the Agency interlocutor.

“So it’s a signal that the situation on the Korean Peninsula will continue to be extremely tight,” said the head of the profile Committee of the Duma, stating that “in this sense, North Korea’s statement is reprehensible, because it adds tension to the already extraordinarily difficult international situation”.

World order “bursting at the seams”

On the other hand, believes the MP, such actions of North Korea – “it’s not a bolt from the blue”. “We cannot fail to see that now everywhere very loud sound the drums of war. We see what is happening in the middle East, Saudi Arabia breaks relations with Iran, ISIL (the former name is forbidden in the Russian Federation the terrorist group “Islamic state” – approx.) expanding its presence, the war in Iraq, the war continues in Afghanistan…”, – he noted.

In conjunction with the North Korean test Pushkov believes all these events “demonstrate that the world order, which, according to President Barack Obama, headed by the United States, is bursting at the seams”. This order, according to Pushkov, not working, “the U.S. lacks tools to ensure international stability, and to do it alone they are quite capable”.

In this regard, the MP recalled repeated statements by Russian President Vladimir Putin that “we need to update existing international law and to develop a sustainable playing field for all”. “Because the world order in which one is allowed everything while others are allowed to be only victims, causing potential victims of a desire to protect ourselves,” said Pushkov, drawing in this context, attention to the proliferation of nuclear weapons around the world.

Part of the overall puzzle

“North Korea is part of the overall puzzle called “collapsing world order the American way,” – said the Chairman of the Duma Committee. “And until we find a new formula of world order, which will provide States with the assurance from foreign invasion, we will constantly be faced with certain challenges – they will come from the Middle East, the Middle East or the Far East, or somewhere else,” said he.

“It is a crisis of the existing world system which is trying to lead the U.S. and its Western allies. This system does not work, and the statement of Korea is just another signal about it,” concluded Pushkov.

Earlier Wednesday, the DPRK government announced successfully conducted the test of the hydrogen bomb, “made on the basis of domestic technologies”. As reported by news Agency KCNA, it is a test of “no material negative impact on the environment”, was held at 10:00 local time (04:30 GMT) on 6 January, “in accordance with the strategic direction of the workers ‘party of Korea”. 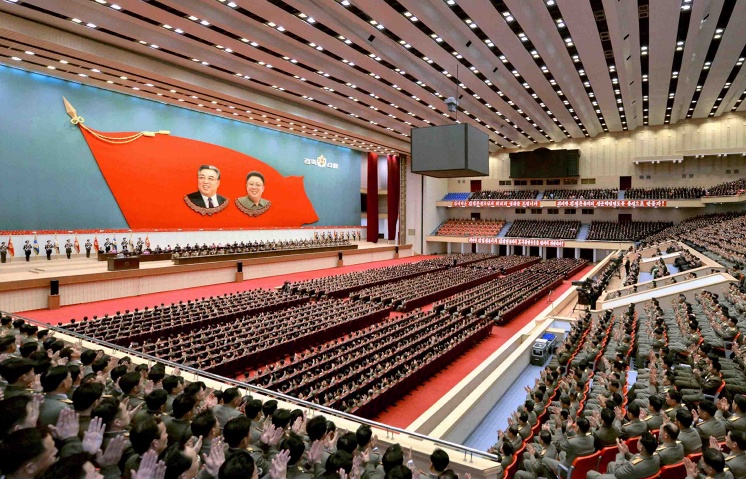