The government of Russia has been instructed to submit proposals for exemption from payment of vehicle tax owners of vehicles with permissible maximum mass exceeding 12 tonnes, as well as to assess shortfalls in income of road funds. 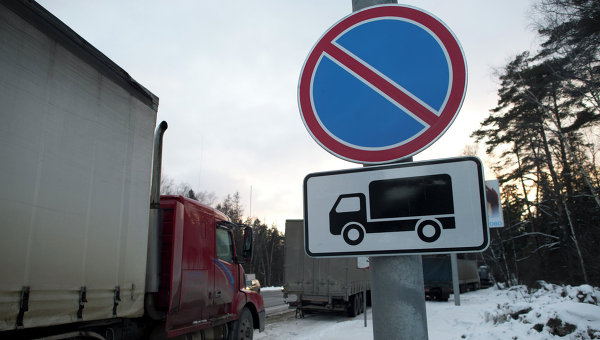 MOSCOW, 6 Jan. The President of Russia Vladimir Putin gave the government a number of instructions concerning the abolition of the vehicle tax for heavy vehicles, as well as on the issue of road funding.

“The government of the Russian Federation… to submit in established order proposals on exemption from payment of vehicle tax owners of vehicles with permissible maximum mass exceeding 12 tonnes, which in accordance with the legislation of the Russian Federation will be charged on account of compensation of harm caused by roads of General use of Federal value of such vehicles”, — stated in the list of instructions following the press conference the President held on 17 December 2015.

The Cabinet of Ministers of the Russian Federation also before April 1, commissioned jointly with the regions, assessment of shortfall in income of road funds in connection with the release of the 12 owners-Linnikov from payment of vehicle tax.

As noted, if necessary, the government should submit proposals on determining the source of compensation income of road funds “by taking into account previously defined tasks to double the volume of construction (reconstruction) of roads, and to provide for their normative content”.

In addition, considering previous instructions issued by the Cabinet of Ministers should submit proposals for the provision of those providing services for the carriage of goods, “the right to conduct business activity in a simplified form (through the acquisition of a patent for self-employed people”).