The share of Russia accounts for about half of the total Belarusian foreign trade. The volume of mutual trade Belarus is in the top five of Russia’s major partners. 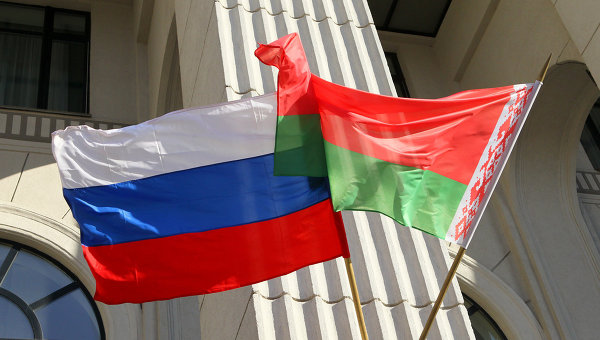 MINSK, 6 Jan. Alexei Bukchin. Russia has retained in 2015 the role a leading trading and investment partner of Belarus, said the review of foreign policy and the activities of the Ministry of foreign Affairs of the Republic in 2015, released on Wednesday.

“The Russian Federation has maintained its role as a leading trade and investment partner of Belarus, the largest export market for Belarusian goods”, — stated in the review.

The foreign Ministry said that Russia traditionally accounts for about half of the total Belarusian foreign trade. The volume of mutual trade Belarus is in the top five of Russia’s major partners.

The review noted that further integration of economies and the reduction of administrative barriers in mutual trade aims adopted in March, the intergovernmental action plan on creation of additional conditions for the development of trade and economic cooperation.

In addition, last year, implemented many of the Federal programs and activities. Traditionally, closely coordinated foreign ministries of Belarus and Russia, which contributed to the strengthening of the positions of the two countries in the international arena. At the joint Board meeting in October approved a regular programme of concerted actions in foreign policy of the States parties to the Treaty on establishing the Union state for 2016-2017. Belarus and Russia also continued to provide joint defence and border policies, to coordinate activities in the field of military construction.