Share in GDP of the Russian exports of processed goods in 2014 exceeded the share of raw materials, and this means that Russia is withdrawing from dependence on natural resources exports, according to Senator Maxim Kavdzharadze. 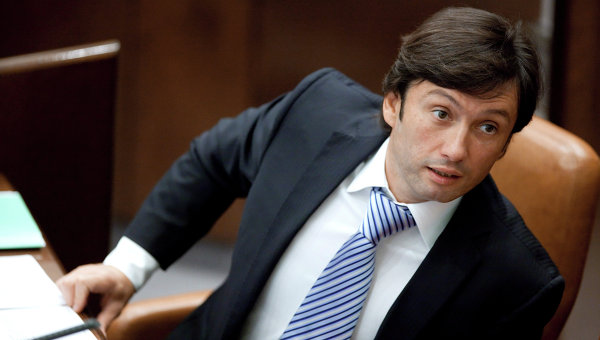 “We are slowly but surely moving away from commodity dependence of our exports, and certainly got rid of “oil needle”. And although there we were helped by falling oil and gas prices, I think the dominance of commodities in the exports of Russia will never be back,” he said.

The Senator noted that in terms of dependence of the Russian economy on the commodity sector, the picture in recent years “has changed dramatically for the better.”

“In 2014, the share in GDP of the Russian exports of processed goods was 13.9%, and commodity – 12,8%. Russia on the balance of these components of exports already looks better Australia and Norway: Australia exports of goods of manufacturing industry is 8.2%, and raw -7,3% of GDP, Norway respectively — 11.7 per cent, and 16.9 per cent,” he said.

As noted by Kavjaradze, today, more than half of all Russian exports consisted of ready-made technological products in 2014 “for the first time almost 20 years,” the share of non-oil exports, including services, amounted to more than half of total exports accounted for 51.5%. During these eight months 2015 the volume of exports of processed goods reached 54,2%.

“Thus, we see that Russia commodities and oil and gas “needle” is not only disposed, but further reduces its dependence. Russian nuclear power plants, aircraft, ships, machinery, military equipment and products of mechanical engineering are in demand in various countries,” said the Senator.